Many of you will remember Terry Cubitt who died peacefully on the 29th December 2020 aged 71. He was a GP in Alton for over 30 years, becoming senior partner on the retirement of the Tomlinsons.

He will be remembered as a kind, good, astute and highly intelligent family doctor. He taught many young doctors to become GPs.

He was well respected by the practice team and his colleagues. A colleague and a friend, Dr Hugh Bethell, says of Terry “He was extremely well qualified and an excellent practising doctor. I always found discussions with him about clinical matters (and windsurfing) stimulating and instructive. In retirement I was lucky enough to continue our friendship by playing tennis – a game at which we were equally incompetent. This did not interfere with our enjoyment.”

Terry was passionate about Disability in Childhood and Adolescence and combined general practice with a role as medical officer at Treloars School and College.

His work there was pioneering and way ahead of its time. 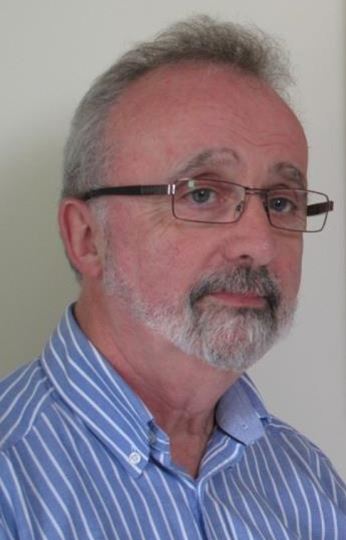 Terry somehow found the time to sit on various medical committees on which he was influential. He also wrote copious papers and articles for the medical journals.

One such article was entitled “Love and Respect after 30 years” and was published in the BMJ.Terry tells the story of tending the gravestone of his father, also a GP ,some 30 years after his father’s death. He was approached by one of his father’s ex patients who told Terry what a nice man and good doctor his father had been and that he sometimes laid flowers at his grave. At the end of the article Terry writes that it made him wonder about the sort of person and the sort of professional who generates such love and respect.

Well, Terry, you were one of those people.